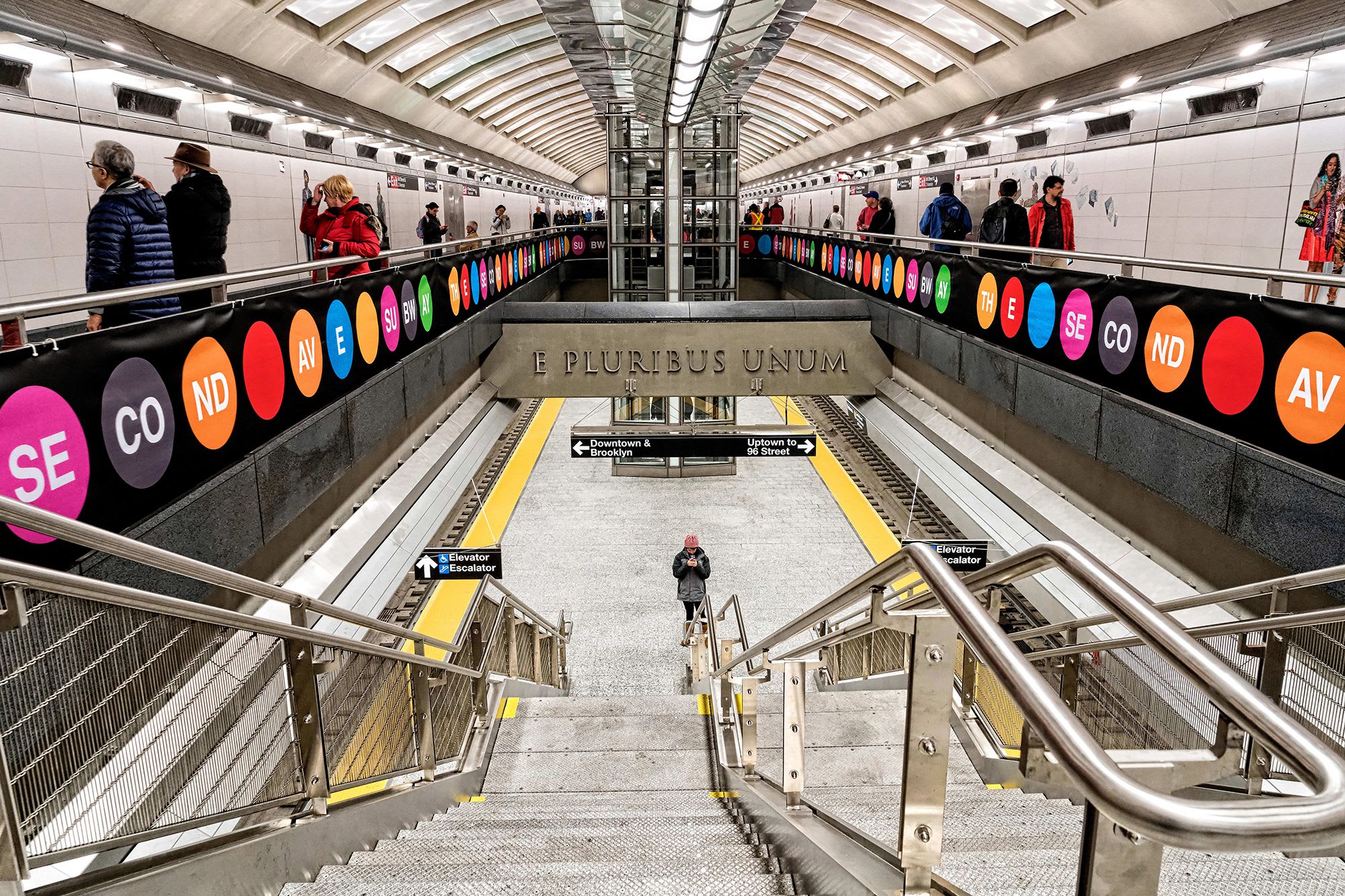 Millions of New Yorkers take public transit to get around the bustling city and its streets. The most popular type of transportation in New York City is the subway system, which serves all of its five boroughs—Brooklyn, Manhattan, Queens, the Bronx, and Staten Island. In a great city like New York, even large transportation systems pose a serious pollution risk.

NYC has consistently had a pollution problem. Home to one of the nation’s largest transit systems, the federal government defines NY as the top 12th most polluted city in the United States in terms of ozone pollution (Most Polluted Cities | State of the Air, 2019). Although New York City’s outdoor air quality has improved, air pollution continues to remain an environmental health hazard. There are six different air pollutants as established by the United States Environmental Protection Agency (EPA): carbon monoxide, lead, nitrogen oxides, ground-level ozone, particle pollution or particulate matter, and sulfur oxides (Air Quality - Air Pollutants | CDC, 2019). The two most common air pollutants in NYC are particulate matter and ground-level ozone, both of which can produce smog, a type of fog.

Particulate matter, or fine particles, is also called PM2.5 and is made out of both solid and liquid particles. When there is an excessive concentration of fine particulate matter, the air quality decreases. Particles that have a diameter less than 2.5 micrometers (which is more than 100 times thinner than human hair) and are suspended in the air for a long time are all referred to as PM2.5. They form as a direct result of burning fossil fuels and atmospheric chemical reactions (What Is PM2.5 and Why Is It Important?, 2017).

A gas composed of three atoms of oxygen is called ozone. Ground-level ozone is formed by chemical reactions between oxides of nitrogen and volatile organic compounds. This means that pollutants that are emitted by cars, power plants, industrial boilers, refineries, chemical plants, and other sources, chemically react with the sunlight (Ground-Level Ozone Basics, 2021).

A simple google search reveals that New York represents the fifteenth largest city with the worst air quality (Routhier, 2020). While the practice of using public transportation helps us save energy by reducing individual air pollution, recent studies show that the subway systems in New York City make up a considerable portion of the city’s pollution rates. Trains mainly burn fuel to operate their engines, which contributes heavily to the increasing air pollution rates since engines emit greenhouse gasses.

A new study conducted by a few researchers at NYU reveals that the PATH and MTA-NYC subway systems had the highest overall mean real-time PM2.5 concentrations. By sampling each site using advanced instruments, like a micro-aethalometer and a nephelometric-based DataRAM, the researchers were able to collect real-time data across multiple subway stations efficiently. There are much more significant concentrations of PM2.5 in those subways compared to that of the EPA’s standards for ambient air. Researchers found that MTA and PATH stations produced more than double the amount of particulate pollution as compared to stations in Boston, Philadelphia, and Washington (PM2.5 Concentration and Composition in Subway Systems in the Northeastern United States, 2021).

In addition to all of the pollution issues that the pedestrian subways propose, air pollution remains the leading cause for the increase in serious health matters. Greater concentrations of air pollution mean a higher risk of exposure to illnesses and even death. A report published by the New York City Department of Health and Mental Hygiene asserts that the pollution of PM2.5 is the direct cause for “more than 3,000 deaths, 2,000 hospital admissions for lung and heart conditions, and approximately 6,000 emergency department visits for asthma in children and adults” (Air Pollution and the Health of New Yorkers: The Impact of Fine Particles and Ozone, 2011). Individuals who suffer from preexisting conditions are also heavily impacted by air pollution.

Elevated levels of air pollution affects all of us and puts many people at risk, from those who work at or near train stations to daily riders of the subway. The MTA is planning on reviewing the study’s findings in the near future. Meanwhile, it is important to wear a mask, especially in train stations. Maybe we should have been wearing masks the entire time.

PM2.5 Concentration and Composition in Subway Systems in the Northeastern United States.

Air Pollution and the Health of New Yorkers: The Impact of Fine Particles and Ozone. (2011). 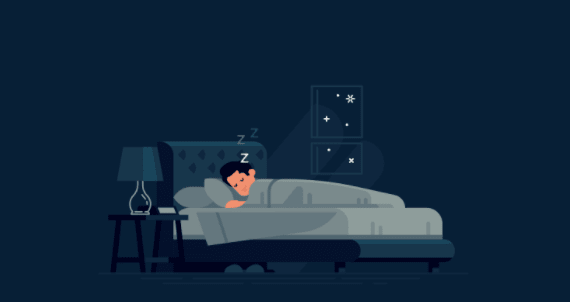 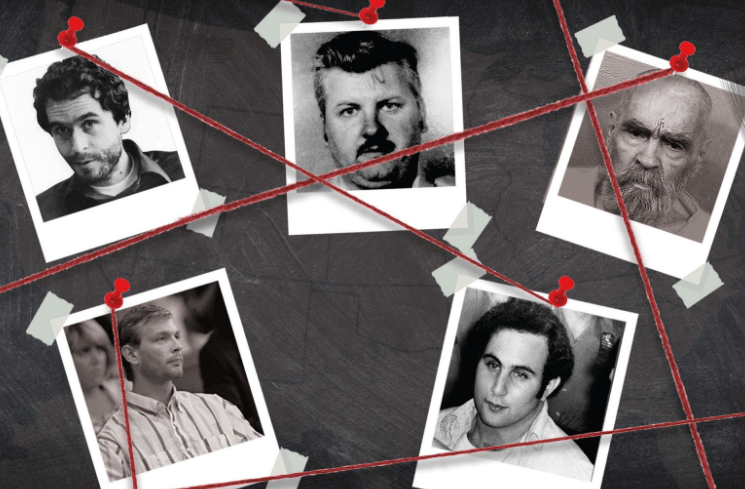