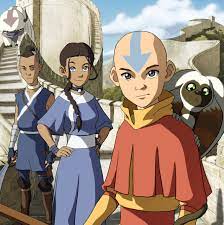 Avatar the Last Airbender (ATLA) is a show for 6-11-year-olds, so it shouldn’t have anything to do with history, right?

Well, the storyline touches on timeless themes and serious topics, and the ATLA universe is lush in the social, political, environmental, cultural, and economical aspects of life for the four nations: the Water Tribe, the Earth Kingdom, the Fire Nation, and the Air Nomads. As such, the detailed setting and complex characters are steeped with inspiration from real life people and events, like Iroh’s tea!

ATLA takes place in a pre-industrialized world with the Fire Nation being the only modernized nation (Harrietread, 2016). Under Fire Lord Sozin, they initiate the Hundred Year War, with the goal of creating an empire where everyone could share in the Fire Nation’s prosperity. With their advanced technology and their military strategy, the Fire Nation eradicates the Air Nomads, suppresses the Southern Water Tribe, and  colonizes the Earth Kingdom (Avatar Wiki, n.d). The Fire Nation’s imperialism is similar to Japan’s imperialism. After seeing China cut into spheres of influence by the Europeans, the Meiji believed that Japan had to modernize to protect themselves from European threats, so Japan became the first Asian nation to industrialize (Getz, n.d). Then, since they needed resources for their factories, they colonized East Asia under the pretense of a “co-prosperity sphere” (Magdoff, n.d).

Another historical parallel is the Air Nomad and the Armenian Genocide. The Avatar, the master of all four elements, is rebirthed in the following cycle: Fire, Air, Water, and Earth. He is the sole person capable of defeating the Fire Nation, so to eliminate the threat, Sozin plans a surprise attack on the Air Nomads (Avatar Wiki, n.d). This is similar to the Armenian Genocide because during World War 1, the Ottoman Empire established a policy of genocide against the Armenians. They felt that the Armenians’ common religion with Russia would make them sympathize with the enemy (Palma, 2021). Hitler (1939) dismissed the genocide by saying “Who, after all, speaks today of the annihilation of the Armenians?” and this is similar to how the Air Nomads were nearly forgotten.

On the same token, the Water Tribe, particularly the Southern Water Tribe, also experience suffering because of the Fire Nation. The Southern Raiders, a Fire Nation military unit, raid the Southern Water Tribe to capture or kill waterbenders and stifle resistance (Avatar Wiki, n.d). Because of this, the prosperous civilization declined, tribal unity broke apart, and their unique waterbending style was lost (Avatar Wiki, n.d). The Southern Water Tribe is based on the Inuit, and the Inuit also faced cultural suppression. From the late 18th century, European colonists in Canada removed 150,000 aboriginal children from their homes and placed them in boarding schools for integration, which marginalized the Inuit language Inuktitut even further (Hough, 2014; Impact on non-aboriginal, 2008).

Though not everyone is suffering under the Fire Nation, at least in Ba Sing Se, the capital of the Earth Kingdom. The 52nd Earth King, Kuei, resides in the royal palace, but he is virtually a figurehead. He has no knowledge of the Hundred Year War, and he is a puppet of his regent Long Feng (Avatar Wiki, n.d). Like Kuei, Puyi, the last Chinese emperor, was made ruler at a young age. China had become a tentative republic, but in the Forbidden City, he continued to live like an emperor. Puyi also became a puppet of the Japanese when he chose to rule Manchukuo during World War II (Britannica, 2021).

ATLA has something to do with history, and with the launch of Avatar Studios, the worldbuilding can only become more extensive. So rewatch some episodes! Perhaps you can munch on flaming fire flakes too! 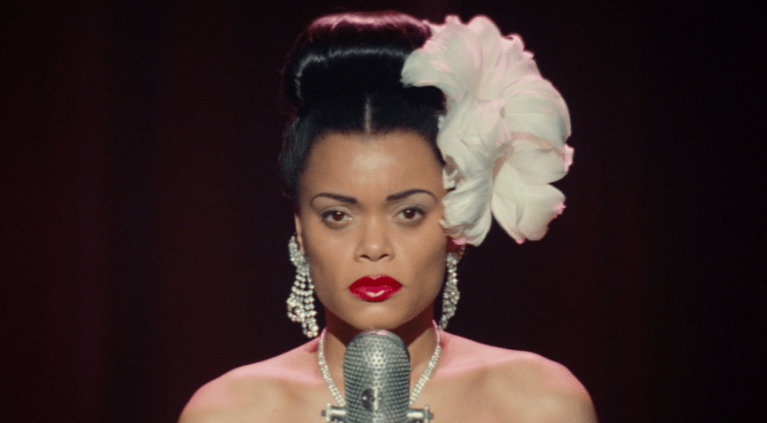 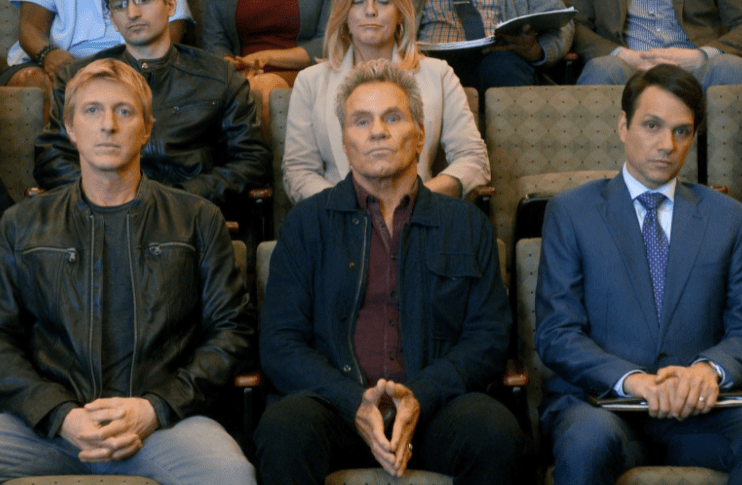