The Rise of Bitcoin and the Future of Cryptocurrency

Bitcoin was first mined and brought into the public eye on January 3rd of 2009. With the work of pseudonymous owner  Satoshi Nakamoto, the cryptocurrency was born!

Now, you may ask, “What is bitcoin and why is it useful?” For starters, bitcoin is a digital currency that is part of and managed by technology created by Nakamoto. It isn’t operated by the government, which was unprecedented in the typical finance field. The currency doesn’t involve any physical bills or coins. However, it does have money value associated with it digitally (Frankenfield, 2021). Bitcoins were used as forms of payments, donations, or any other transactions. Over the years, the value of bitcoin skyrocketed and along with it, the future cryptocurrency was proved to be a force to be reckoned with.

In February 2011, Bitcoin had finally broken through and reached a unit price of $1. Only 4 months later, 1 BTC was equal to an astonishing $31. Over the next few years, the value experienced its highs and lows. Up until an unprecedented price of $1,000 in November 2013, followed by a few more crashes and ultimately - recovery. In August of 2015, Bitcoin reached the lowest it would ever be again - at a value of $200. From then on, it had skyrocketed to $1.3K in March of 2017, and $20.0K in December that same year. The currency had taken yet another crash when dropping to $14K in June 2019, however, after Chinese President Xi Jinping announced a blockchain (blockchain is a cryptocurrency supporting service; which included Bitcoin) program, things started to look up (Bovaird, 2021). Along with the unexpected COVID-19 virus came more crashes throughout the year 2020. The market stayed unpredictable and currently, 1 BTC is worth a value of $56.9K; the all-time high being roughly $58.3K. Bitcoin was a major leap for the upcoming rise of cryptocurrencies.

There were many contributing factors to explain the drastic rises in Bitcoin value. The anonymity and untraceable aspects associated with this currency were a major reason why it started to be used much more often. Illegal markets on the internet drove up the price of Bitcoin (Bovaird, 2021). Since Bitcoin was running in a decentralized way, it allowed everyone to make transfers anonymously. Transfers including buying drugs, human organs, other illegal substances/services, etc. The Silk Road market was the first of such illegal markets. There would soon be more to follow.

Other factors that are driving up Bitcoin’s prices include investments, as well as the limits of Bitcoin. To start with the limits placed on Bitcoin, the blockchain has only allowed there to be 21 million BTC in existence, 18 million of which has already been mined. Thus, with the restrictions on the amount of BTC there possibly are, comes along with higher worth. Bitcoin has some seriously notable investors including companies such as Microstrategy ($3bil invested), Tesla ($1.5bil invested), Galaxy Digital Holdings ($770mil invested), and many others (Yeung,2020). This would affect the perspective of the public on Bitcoin, seeing that such successful companies have faith and are investing so much into this cryptocurrency would inspire more investors to consider investing some for themselves as well.

After seeing the success of Bitcoin, it is most definitely arguable that cryptocurrency holds its place in the future of our economy. Large financial and investing icons such as Mr. Musk believe that this virtual currency will revolutionize and ultimately eliminate the need for physical cash/coins. These cryptos aren’t reliant on federations as physical currencies are. Of course, however, there are consequences to cryptocurrencies as there are to everything. Virtual currencies aren't necessarily trustless, as they do depend on the infrastructure powering and mining them (Stanford Center for Professional Development & Grundfest, n.d.).

Since the creation of Bitcoin, there have been many new and experimental cryptocurrencies including Litecoin, Ethereum, Ripple, Pi, etc, and many more to come. All things aside, one thing is for sure - Bitcoin has became an underlying form of inspiration and innovation for more future cryptocurrencies.

Stanford Center for Professional Development, & Grundfest, J. (n.d.). What does the future hold for cryptocurrency?Learn.Stanford.Edu. Retrieved March 13, 2021, from https://online.stanford.edu/future-for-cryptocurrency

The History of bitcoin : How did bitcoin become so popular? (2020, December 3). Blog.Shrimpy.Io. https://blog.shrimpy.io/blog/the-history-of-bitcoin 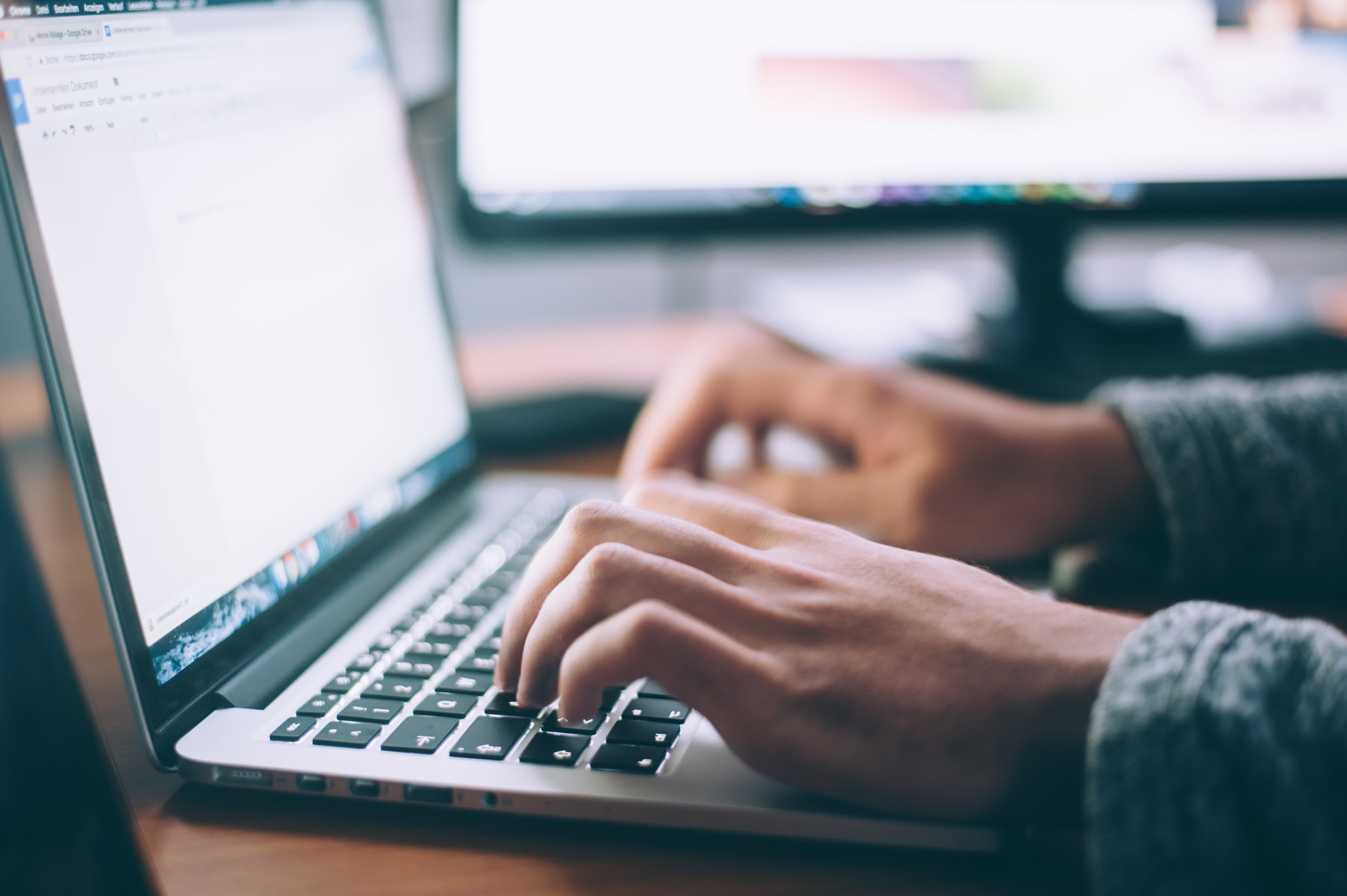 The Rise of Bitcoin and the Future of Cryptocurrency